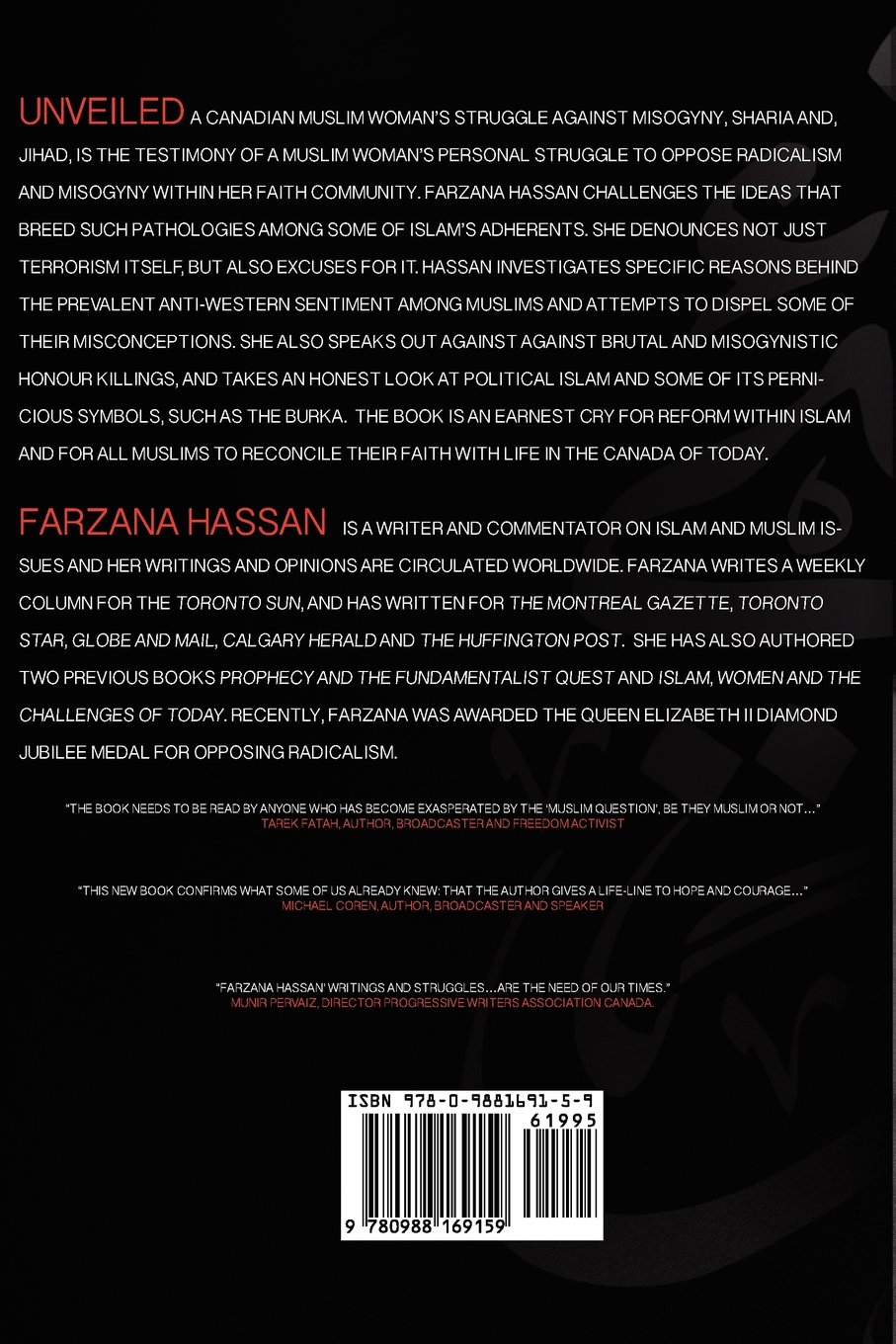 
All our institutions — legal, educational, welfare etc — plus freedom of movement, speech, employment and opportunity are available to all regardless of religion or race. There is no discrimination. However, like all nations, there are racist individuals living here. They are to be found in all sectors of our community and, while they are a minority, make themselves heard in such loud and nasty ways the booing of Adam Goodes, for example that it sadly overshadows the goodwill and kindness of the majority.

Not only did the killer fully expect this very thing to happen, he was counting on it, because he knew no one with any investment in the culture wars could possibly resist using his vile actions as an excuse to go up on their soapboxes again. He succeed beyond anything we imagined possible at the time. In war all of that falls away and the dead are simply the dead. I remember back on the morning of January 31, , we our average age was 19 had to pick our 15 year old Vietnamese hooch orderly out of the wire after the local battalion of the Viet Cong tried and failed to over run our air strip.

I felt bad, had a few beers and that was it.

A few days later my door gunner was killed. I felt bad and I had a few beers and that was it. It was like that for all 15 of my company who were killed over the year I was in Vietnam. Better them than me, I told myself. Why are 50 dead Muslims in Christchurch to be grieved more than 50 dead Muslims in a wedding party in Iraq? I add this: One of the fundamental natural rights is freedom of association; the freedom to pick with whom you want to live and whose morals and values you want to be associate with. When governments attempt to meddle with this fundamental freedom of the governed they are looking for more trouble than they possibly handle.

History of the Field

It is a bit rich calling Australia or NZ racist? Did the demos of either country welcome multiculturalism? Are human minds blank slates? It seems the Moslem outrage machine is loudest when the killings happen in a non Moslem countries. The Turks want to reopen the Hagia Sophia as a mosque in faux reaction to this mass murder. Imagine if it were Muslims shooting up US schools on a regular basis rather than disgruntled white men. When a bunch of Black nationalists carried weapons into the Californian state assembly in , even the NRA supported gun control bills that were signed into law by none other than Ronald Reagan.

We really need to coin a Latin phrase for this — something about the external threat always being feared more than the internal one. This is quite rich. Never wait a minute to blame anything on the left, Muslims, or the humanities, but surely white supremacy has nothing to do with this. Nothing to see, carry on. Lehman, how dare you tell people who to blame on THIS site? The lack of self awareness here is baffling. Our biggest challenge comes not from other cultures but the peculiar capacity for self-hatred that exists in the English-speaking world.

Far more self-hate comes from middle-class white progressives than I see from other cultures. Y all these mental gymnastics? Fact is, the core tenets of islam are to become a religion of peace by converting or killing all unbelievers. The fact that ppl breeze right by that in addition to ignoring what is happening in all countries with muslims seems unreal!

Did u ppl still not get charlie hebdo? Wow…wake up!


Islam has never had peaceful relations with anyone. Facts, not fantasy. Maybe quillette is too feminine? Cameron Tremblay, ever read the Hebrew Bible? Andrew W……I think the perspective that few countries have conflict between Muslim and non-Muslim populations is a rather low resolution one Andrew. There must be more honest practical management of the problem in the West. There are though around the world about countries that have significant Muslim populations, the vast majority of which have a stable relationship between Muslims and those of other faiths.

The problems are the newspaper selling exceptions not the rule. This is how absurd misinformation starts and hatred fuels. Out of the best intentions of ignorant peacemakers.

Viewpoint: What do radical Islamists actually believe in? 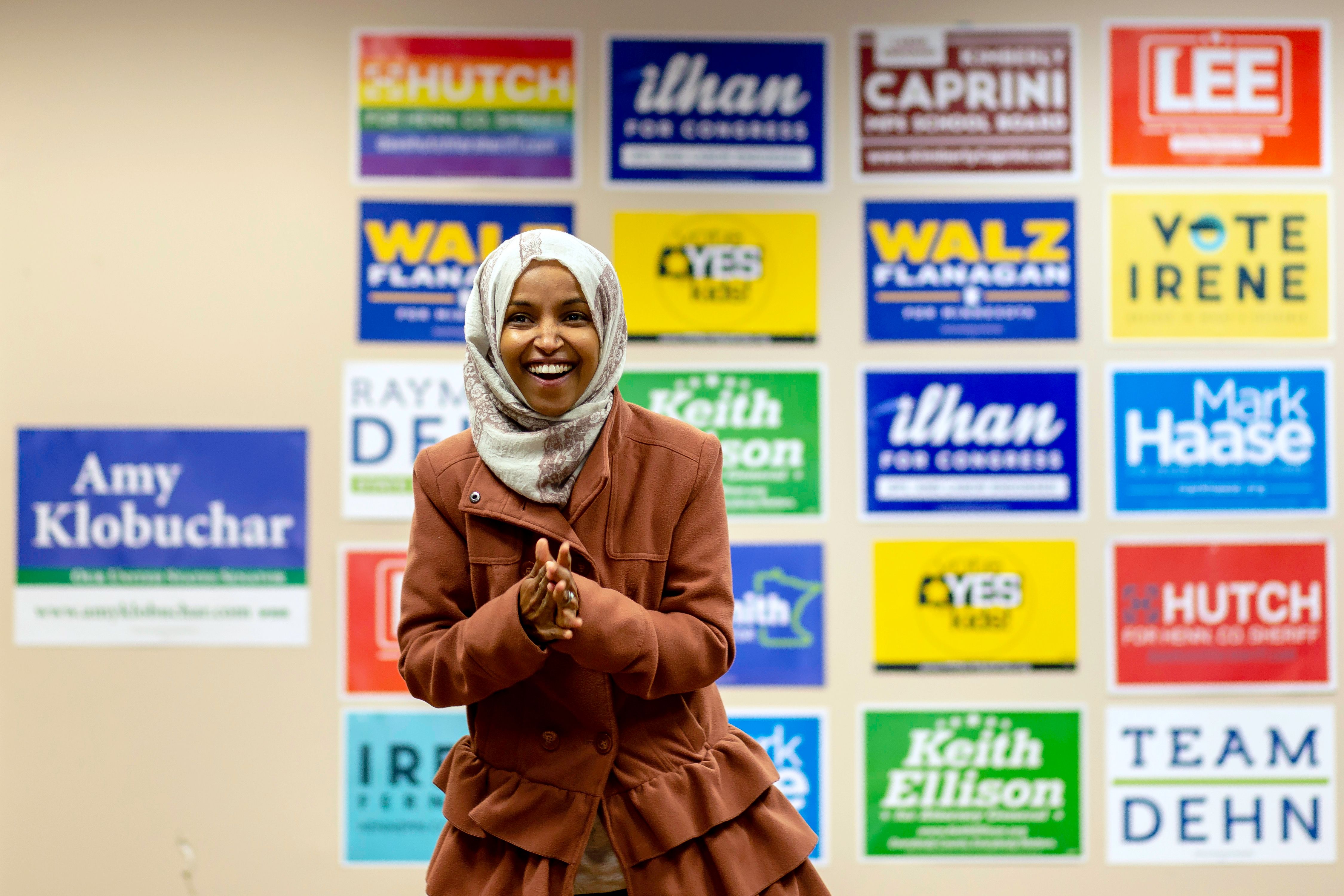 It would be helpful if he studied some ancients Scholars. There are so many pieces to this including ancient story telling communication genres such as hyperbole, idioms, etc. Big mistake to read it through a post enlightenment filter. Here we go with the moral relativism canard by AW. Just as sure as the sun rises in the east I was waiting for this. Query: If we are going tit-for-tat about literal intepretations of the various holy books in say, the past decade by extremeists. Just stop. People like you that are afraid to live in objective reality and NAME the issue are a huge part of the problem.

Illogical, why the past decade? These texts were written thousands of years ago, all three religions have had periods of peaceful co-existence with other faiths, all three religions have had periods of war with other faiths. No sunshine, rather than look at what hits the headlines and gets all the attention as you do I look at the reality, which is that the vast majority of those adhering to all three faiths would rather live their lives in peace and raise their families in peace, which is exactly what the vast majority are able to do.

Part of the reason there is minimal conflict in the west between Muslims and others is white people are weak. They are frightened to make a fuss and quick to label any white person who does make a fuss as racist. Muslims are very pushy in their demands and western countries are not standing up to them.

My expectation is the west will relent and they will eventually be allowed to return. Another example of the weakness of the west towards Islam is the fact that after the recent shooting in NZ, the NZ pm wore a head covering to meet with the Muslimc ommunity. Where is the feminism?

It may seem trivial, but it shows the cuckolding of the west. Sean, so what happened to the Muslim men in Rotherham who committed sex crimes? My understanding is that they were put on trial, and that those who had failed to do their jobs in investigating were reprimanded, forced to resign or otherwise punished. Do you really believe jail is going to change their behaviour?

Some of those jailed have already been released. In other cities, this pattern was repeated.

What is being done to confront this behaviour? Do we wait until girls are raped and then punish the offenders? How is this confronting the problem to prevent girls going through this? As for the NZ pm, why meet in a mosque? If she believes in equality as a feminist leader of the country why not insist men cover their heads too in the same way?

But they were punished, yet you fail to mention all the civil strife, the up-rising by the Muslim community in defense of their men whom were, in your mind, perfectly entitled to commit such acts in the eyes of Muslims because you believe Muslims think committing sexual assault is a Muslim mans right under Islamic law. I suppose such a system might exist in some totalitarian state somewhere. Because she chose to, it was members of the Muslim community that were murdered, if it had been another religious group, Buddhists, Christians or Jews she would certainly gone to them at their place of worship.

The bigger problem is that this attitude is widely spread in a large number of Muslim men.